There are more than 130 Bill Stern Sports Newsreel programs on this .mp3 disc from goldengooseradio.com. Jimmy Stewart appears on two of them. In the first, broadcast July 23, 1948, Stewart subs for Stern who is on the S.S. Mauritania on his way to England to broadcast the London Olympics. The second is Jimmy’s appearance on the 12th anniversary show, a clip show, broadcast October 20, 1950. Stewart also appeared on the April 22, 1949, show, but this is not available, although the clip used in the 12th anniversary show would presumably come from it. 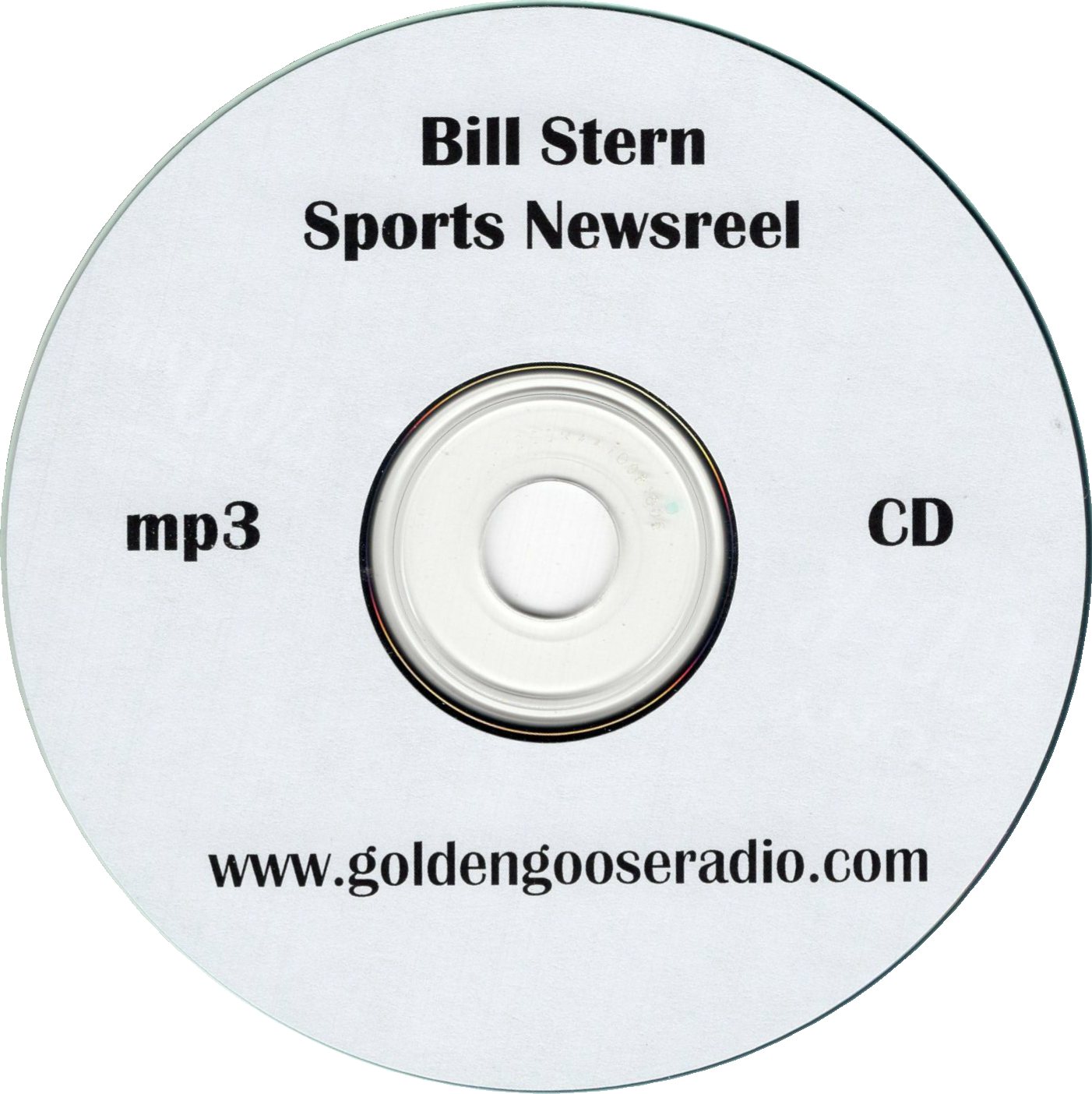 The links below will take you to the original blogs where you can read further information on these broadcast and listen to them.