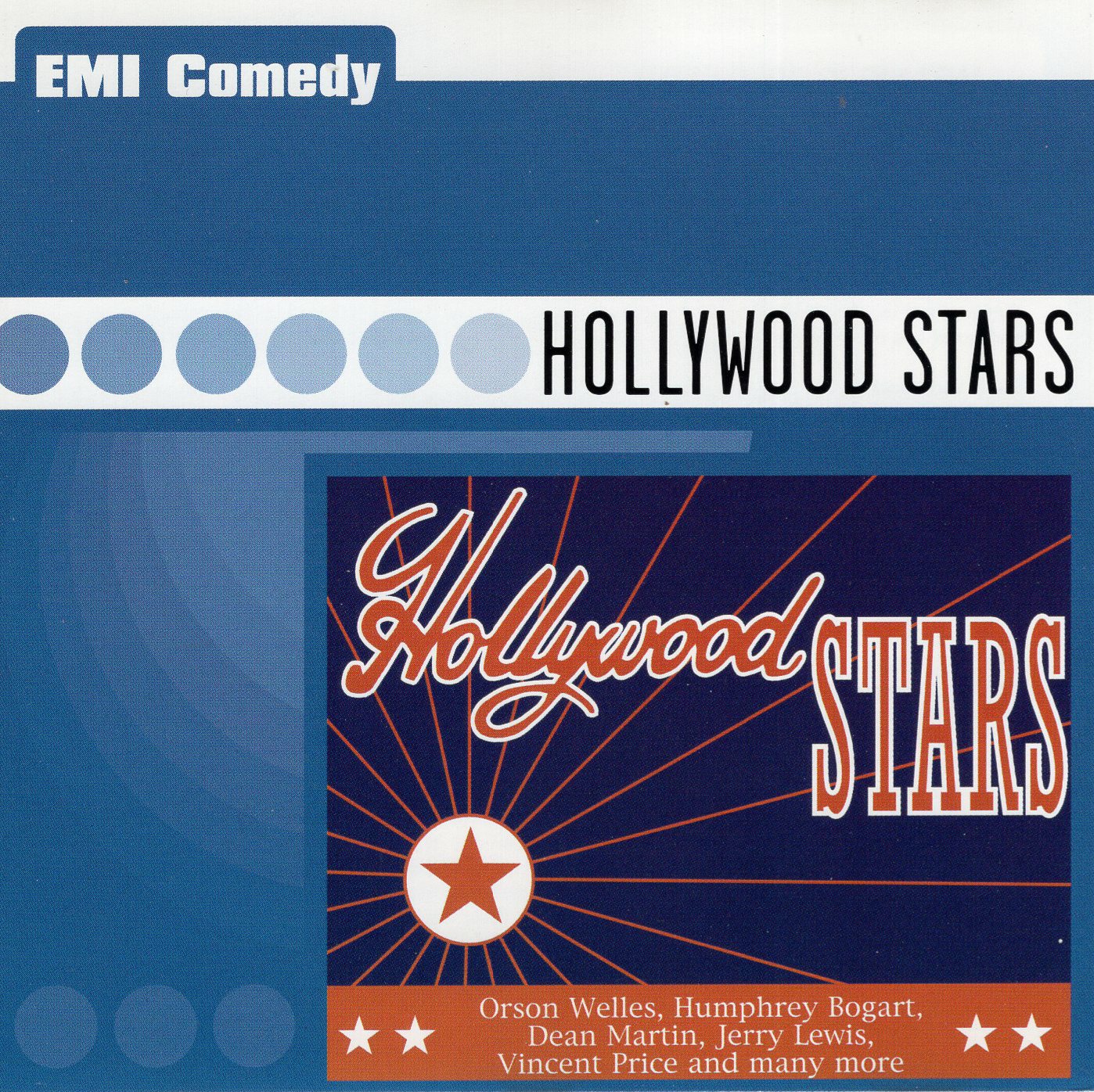 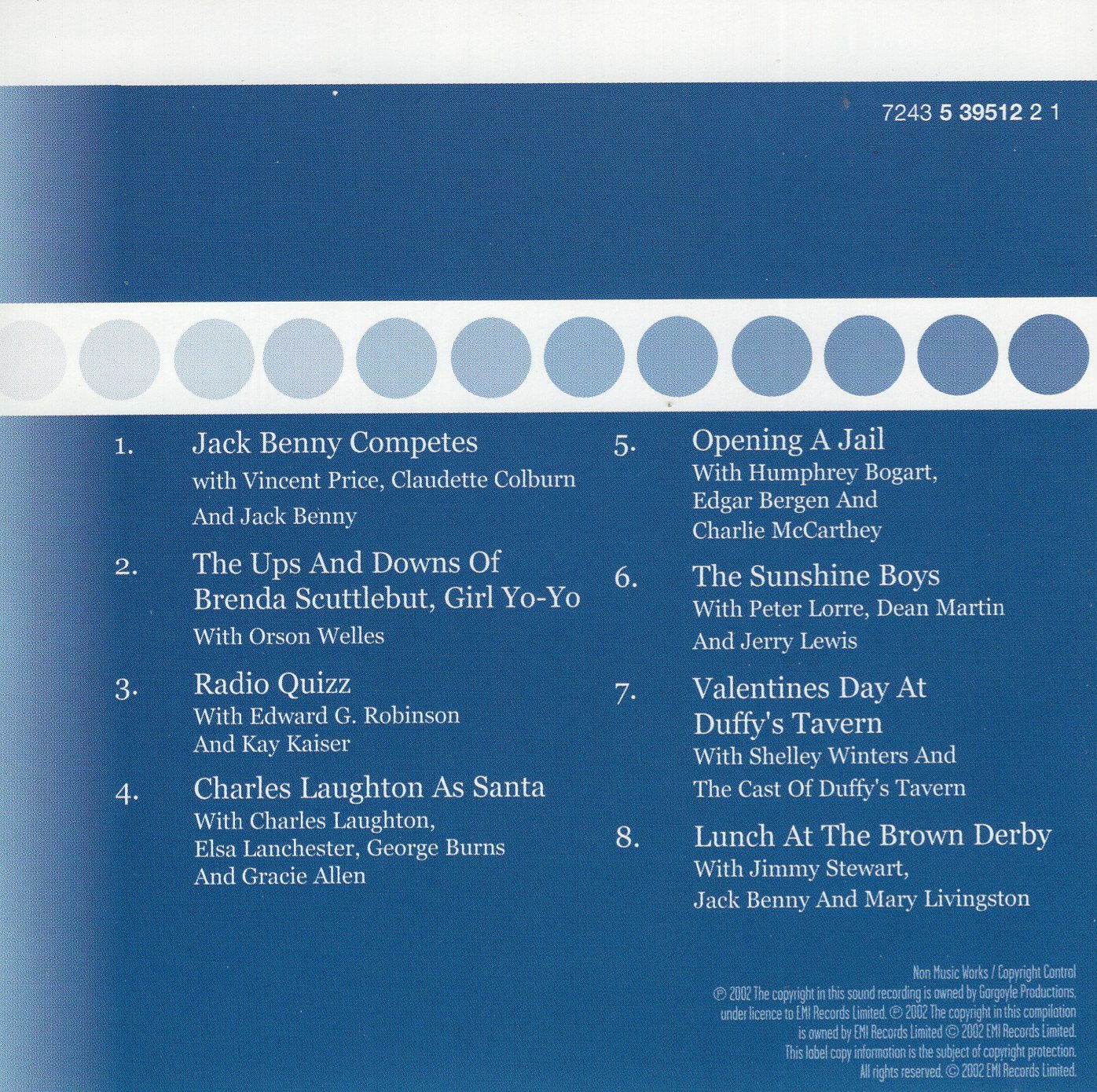 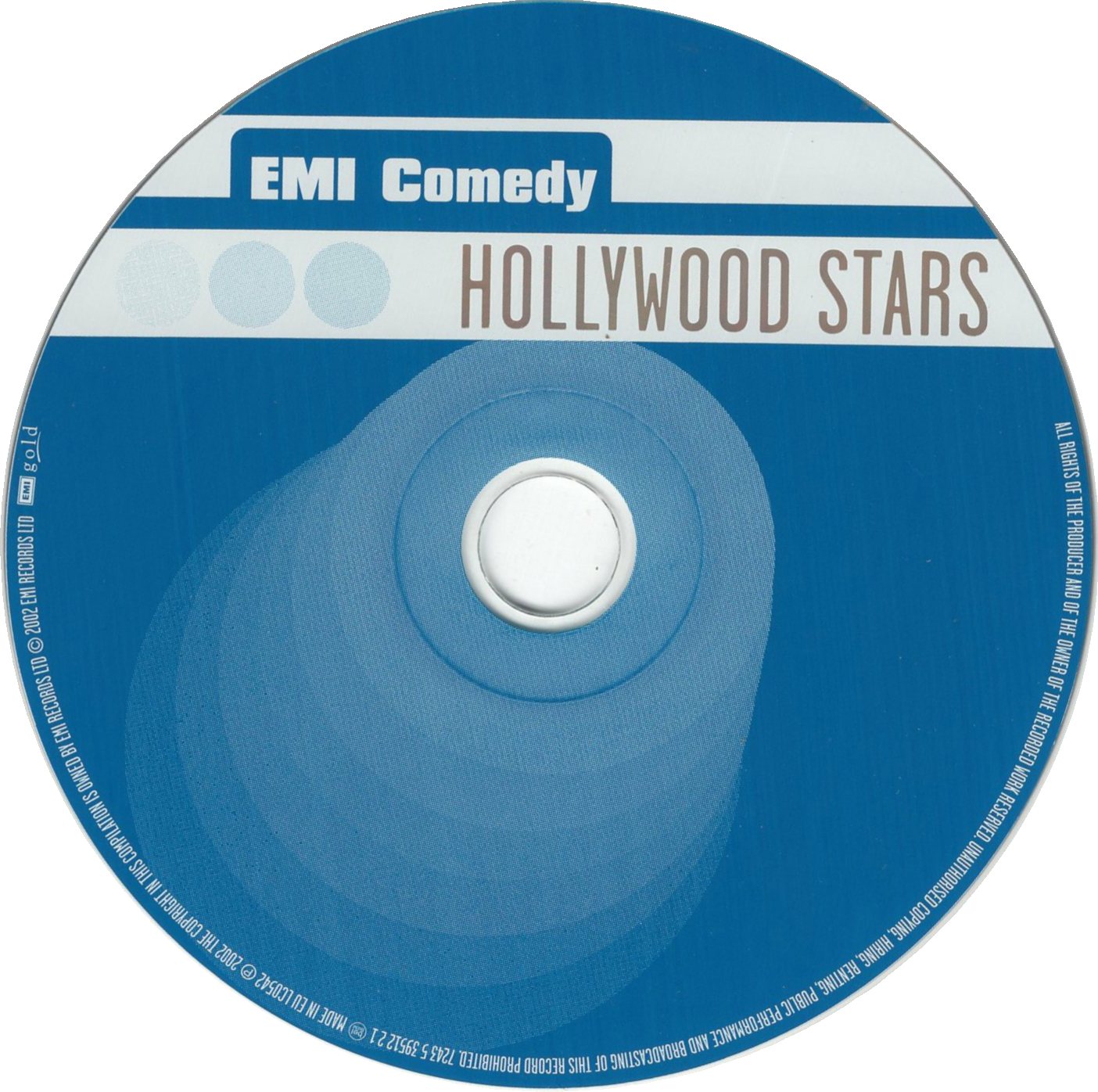 The Stewart track is from his January 9, 1949, appearance on The Jack Benny Show. The episode is usually called Lunch at the Brown Derby. The complete radio show is not included…only the sketch featuring Stewart. It runs just over 10-minutes in length.