This Toronto, Canada, artist apparently doesn’t like the way Jimmy Stewart tells a joke. He pokes fun at Jimmy’s slow delivery on his 2016 track, Jimmy Stewart Takes 4 ******* Hours to Deliver a Joke.  This would be some feat, considering the entire recording is only three minutes in length and only a little over two minutes of that is Jimmy telling his joke. Before Jimmy, you’ll hear some of the intro for the Temptations My Girl and a bit of Hall and Oates. 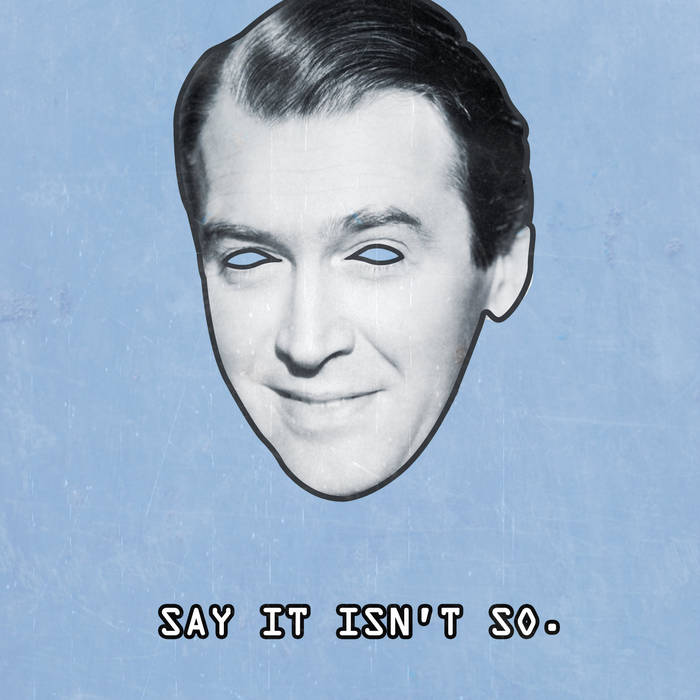 If the joke sounds familiar to you, it’s because it’s from Jimmy’s appearance on the 1984 Dick Clark TV special, Funniest Joke I Ever Heard.