This 6-CD set has just recently been released by YourRadioShows.com. Each disc in the set features one 30-minute radio show with a Christmas theme. One of those included is Britt Ponset’s Christmas. This program was originally broadcast on December 20, 1953, on Stewart’s The Six Shooter series. 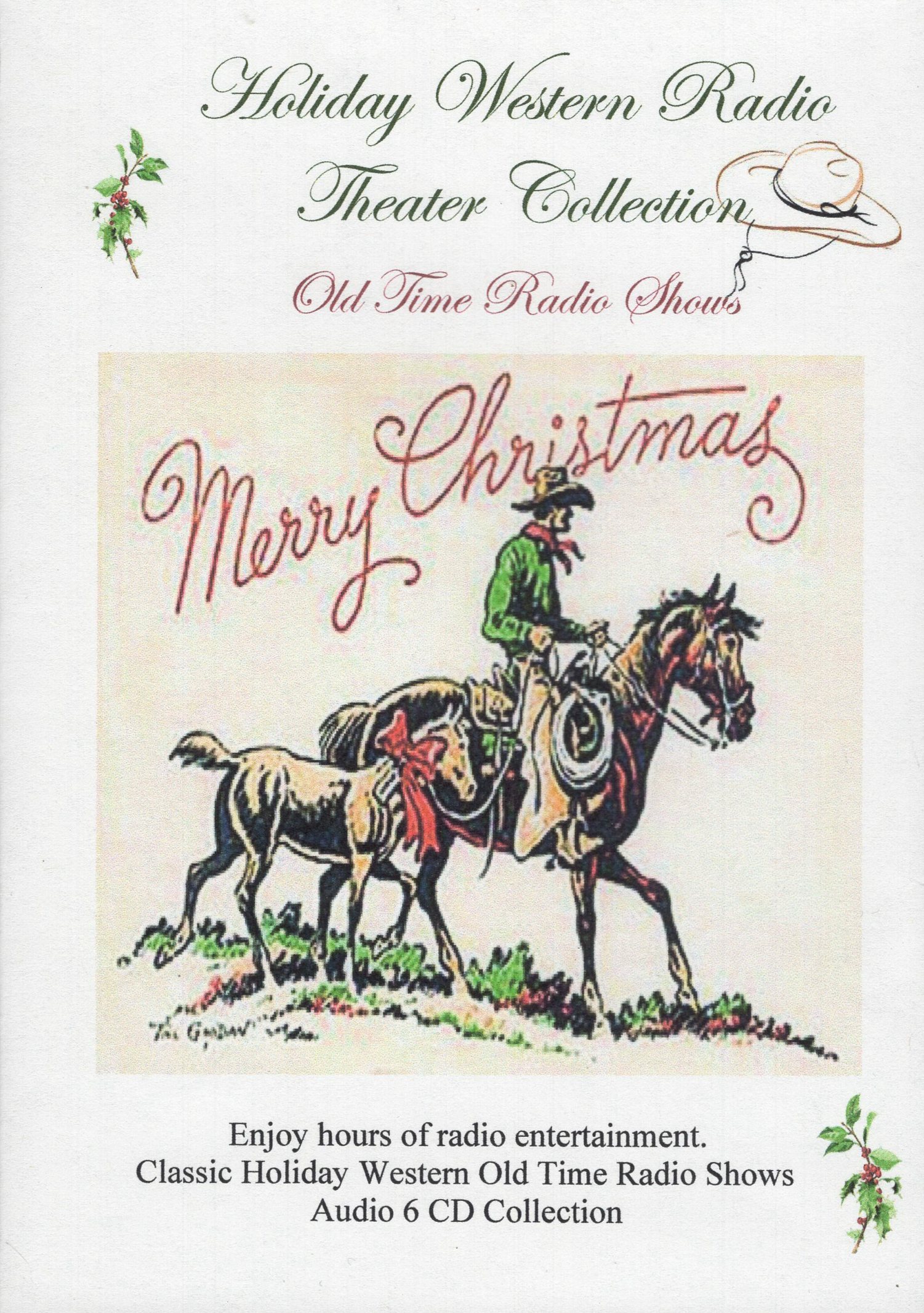 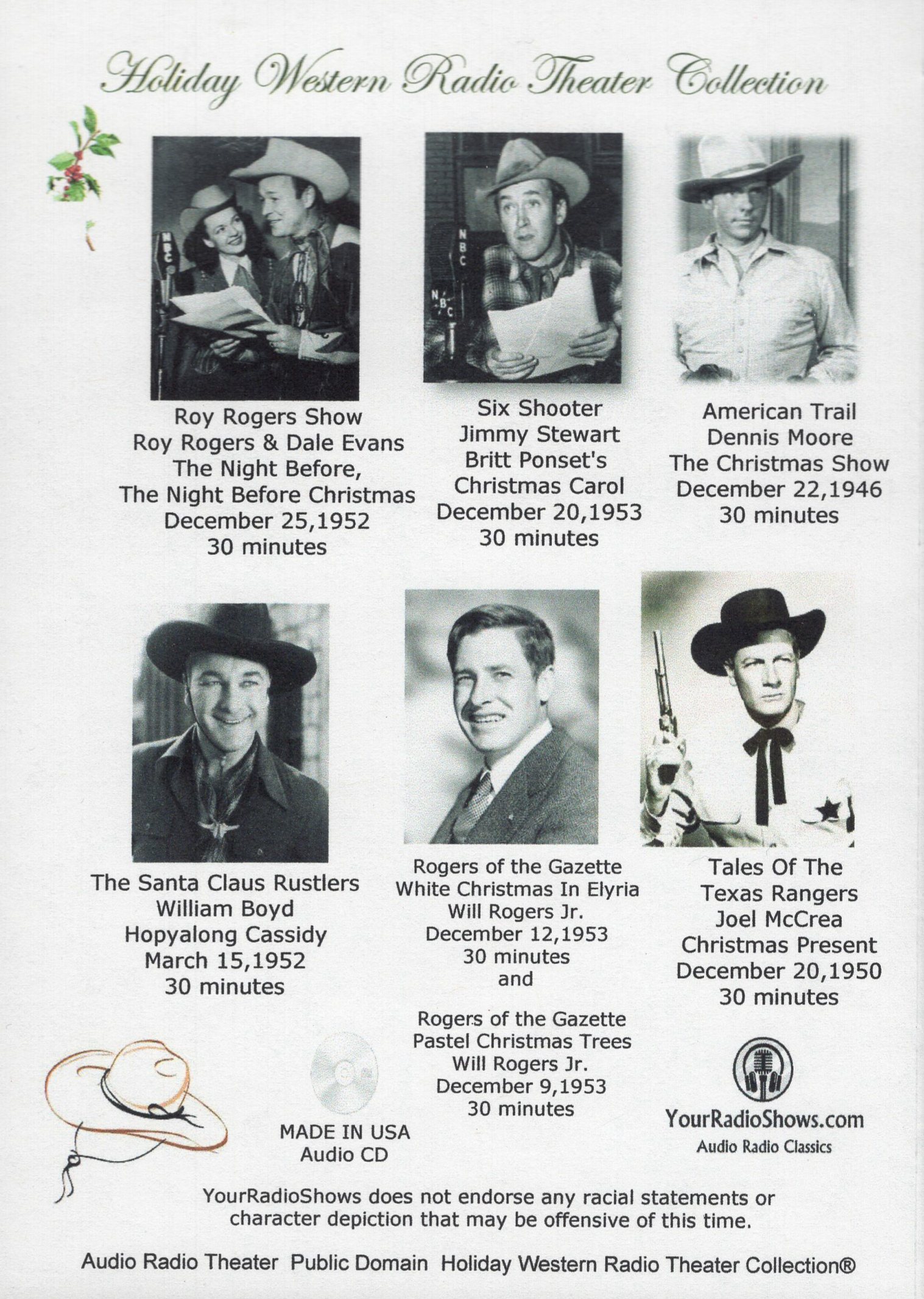 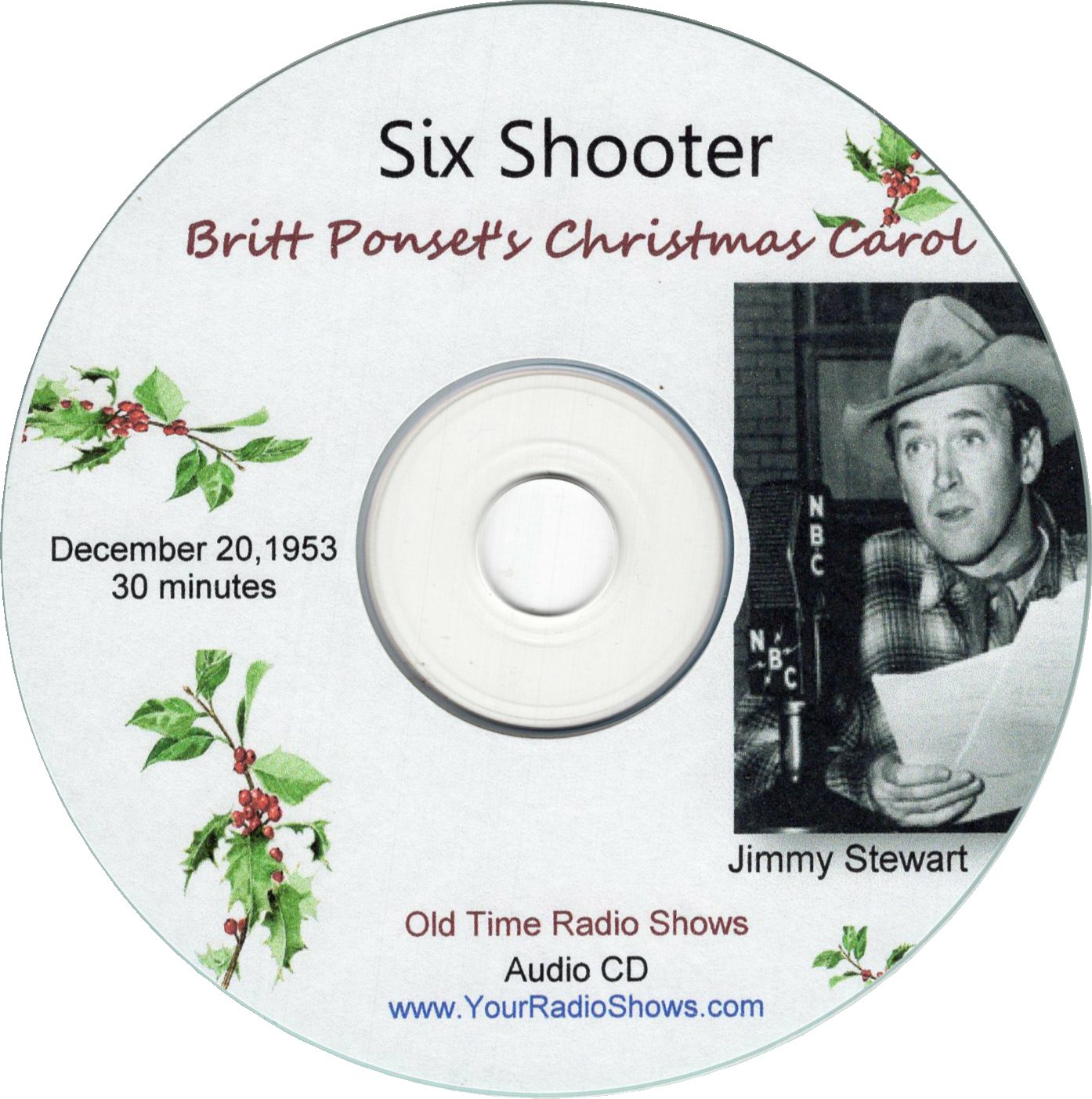