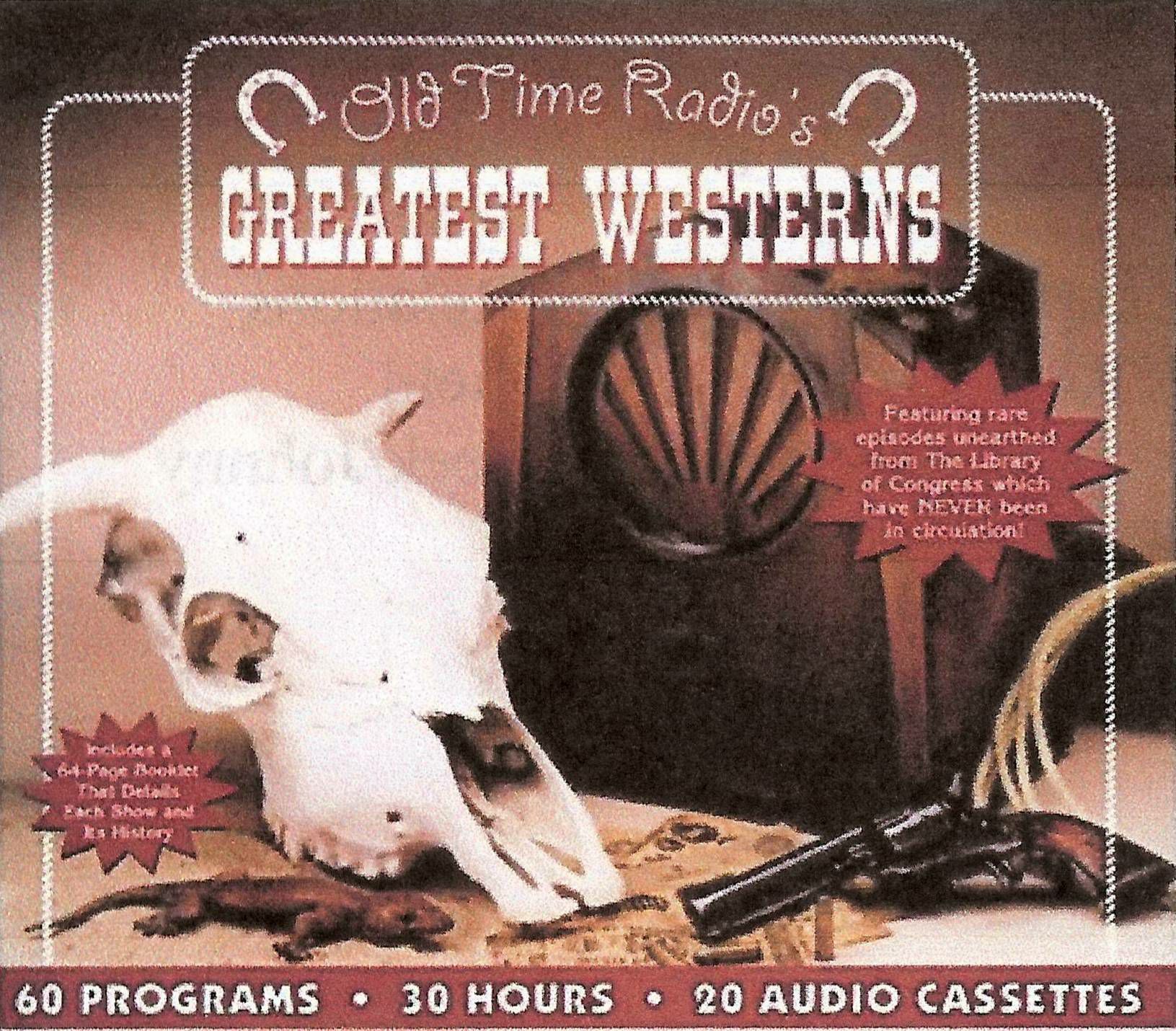 The three Six Shooter programs on the set are The Stampede, Silver Annie and More Than Kin.