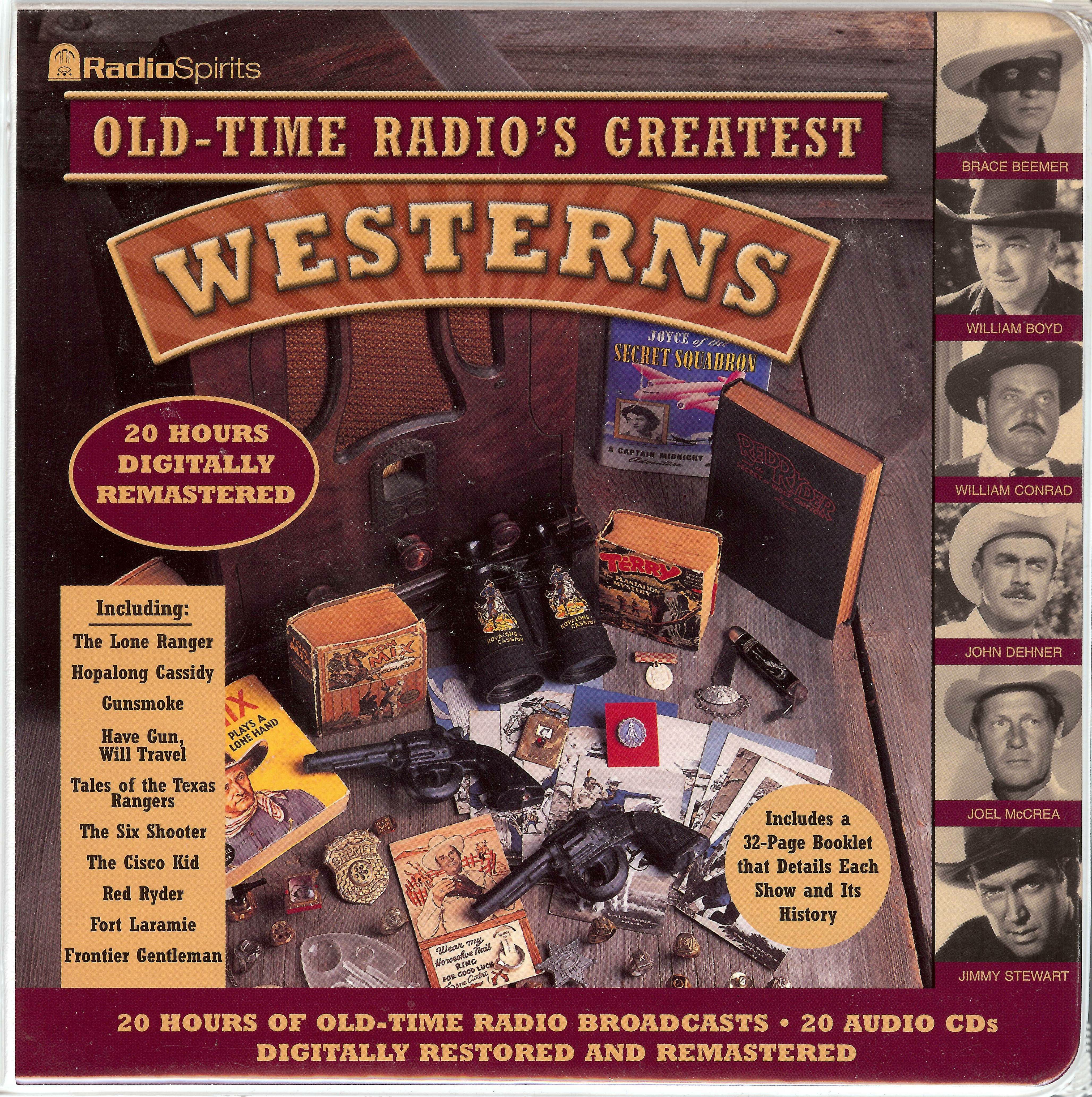 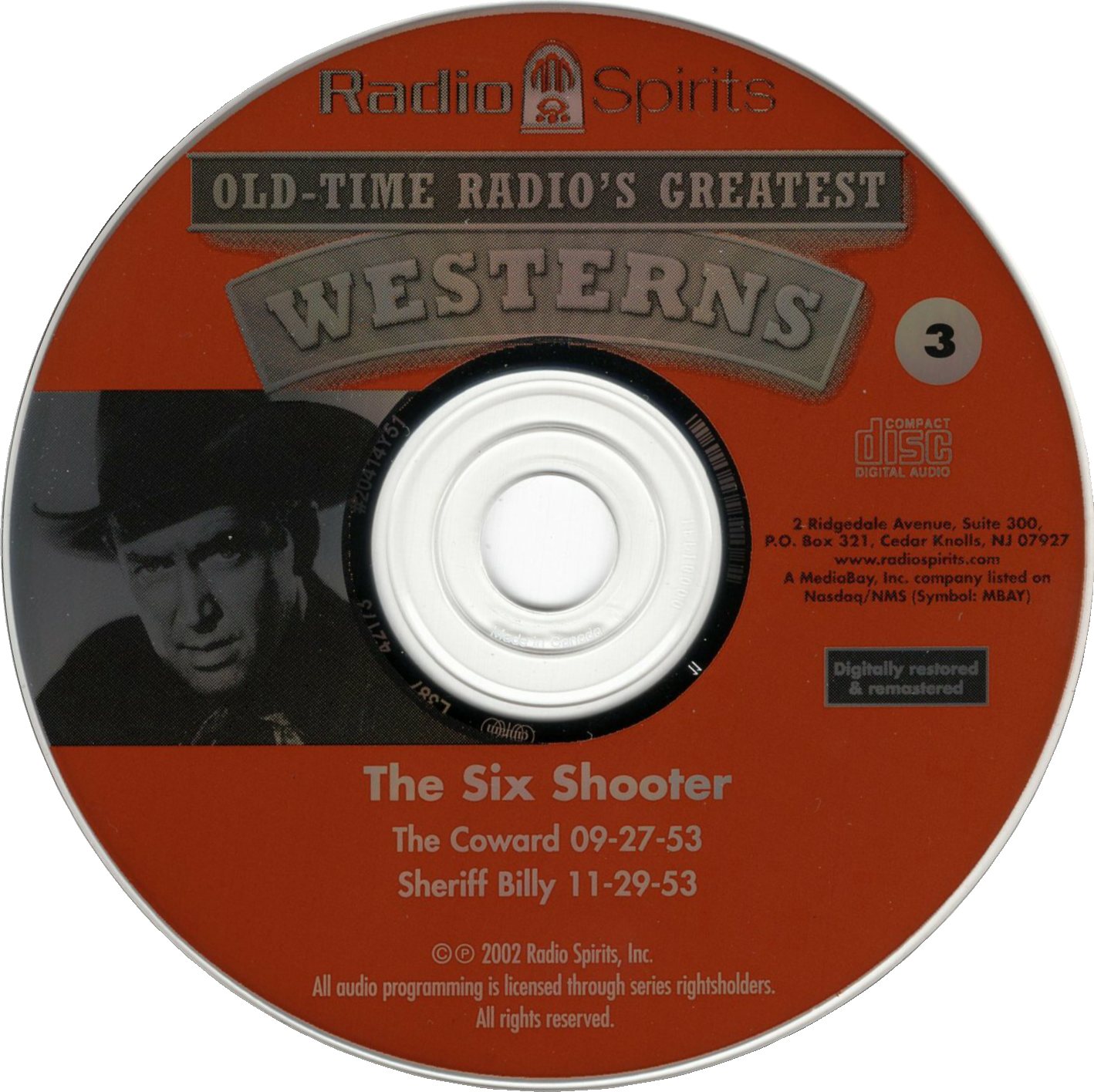 A total of four Six Shooter programs were on the set, including The Coward, Sheriff Billy, A Pressing Engagement and Cora Plummer Quincy.