One of the first blogs we published was about the 10-inch, 78 RPM recording of Day After Day sung by Jimmy Stewart and recorded during his days at Princeton University. This record is extremely rare and difficult to find. However, if you want to add the song to your music library, there are other sources which are much easier to locate and cheaper to purchase.

The song was issued on a vinyl album titled Hollywood Party (Pelican LP 130). 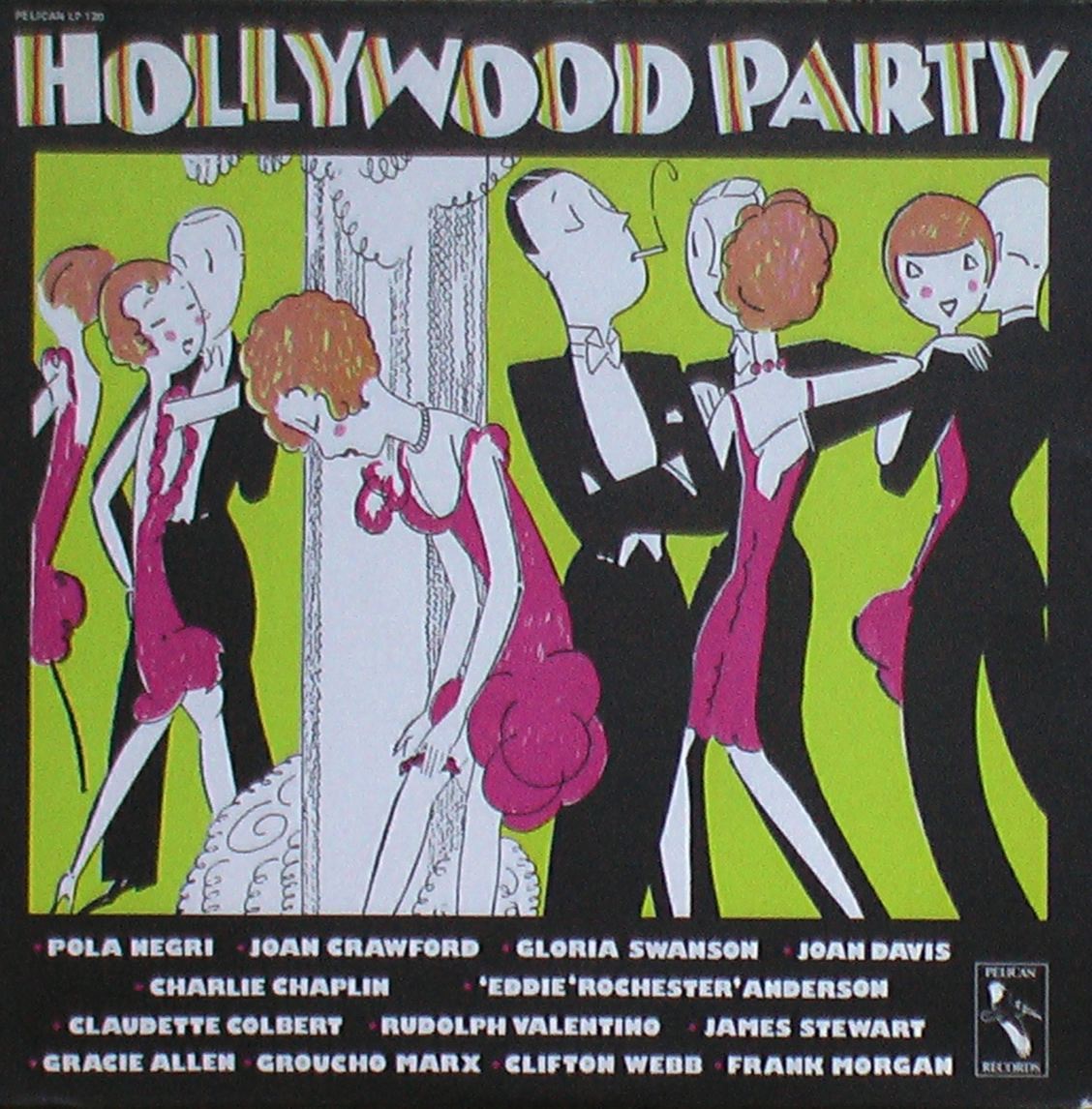 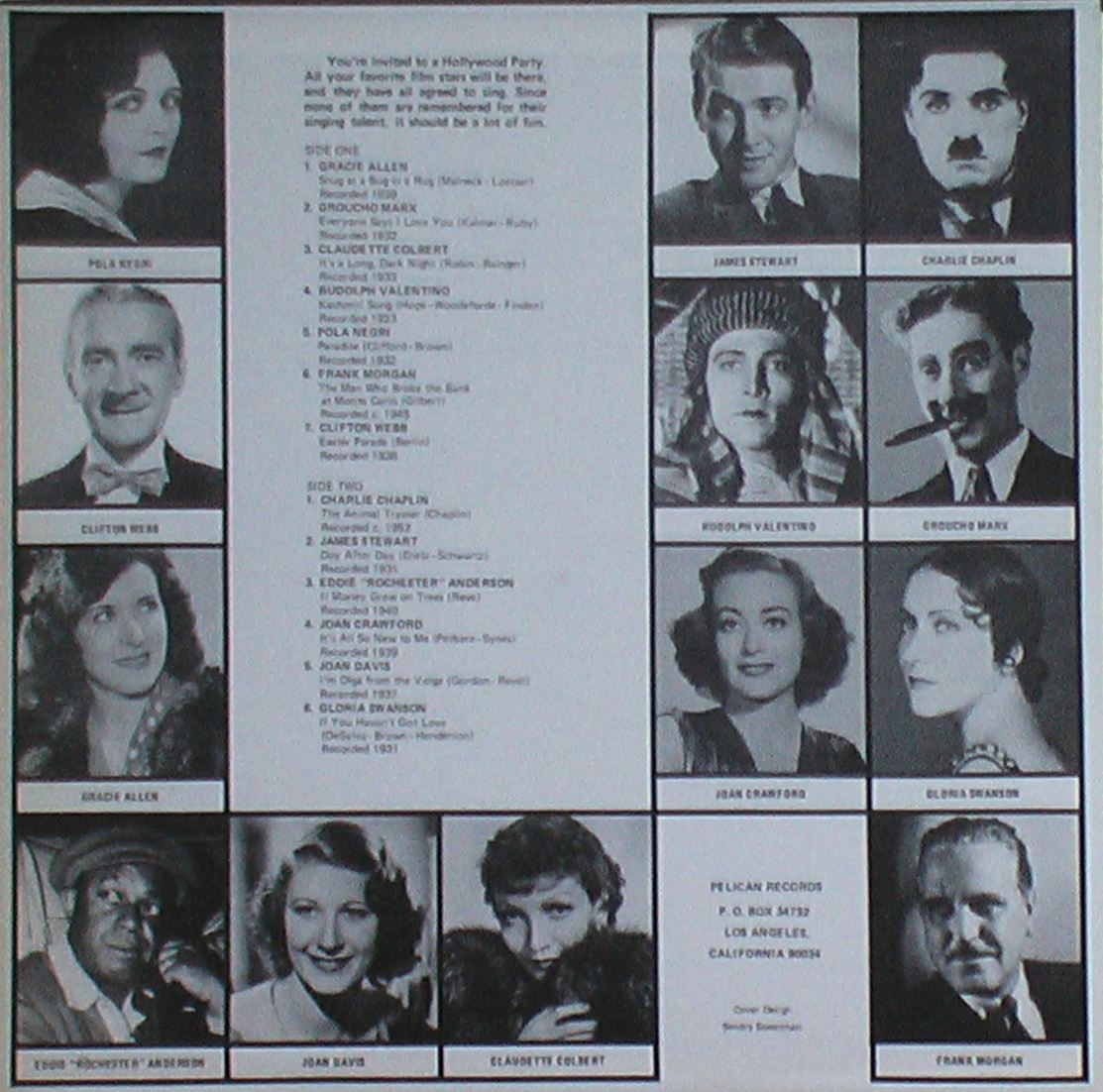 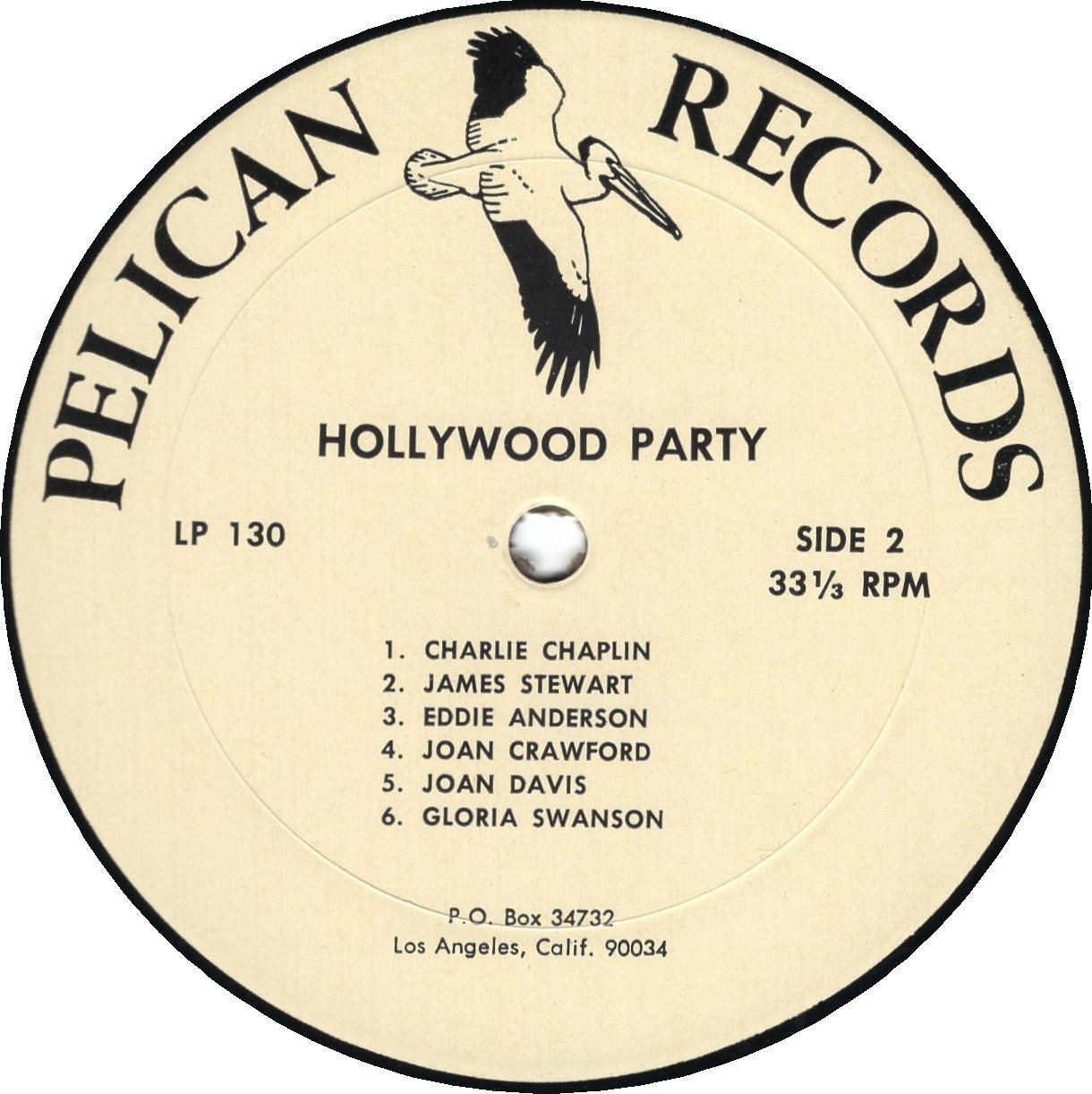 Other Hollywood stars appearing on the album are: Gracie Allen, Groucho Marx, Claudette Colbert, Rudolph Valentino, Pola Negri, Frank Morgan, Clifton Webb, Charlie Chaplin, Eddie “Rochester” Anderson, Joan Crawford, Joan Davis, and Gloria Swanson. The cover design for the album was done by Sandra Sweetman. Joan Crawford’s song is It’s All So New to Me, from The Ice Follies of 1939, a film in which she starred with Jimmy Stewart. On all other albums and CD’s with Crawford, this is also the song she performs.

Day After Day can also be found on several CD’s, including the 1989 release, The Great Screen Lovers Collection: The Great Lovers Sing! (Déjà Vu). 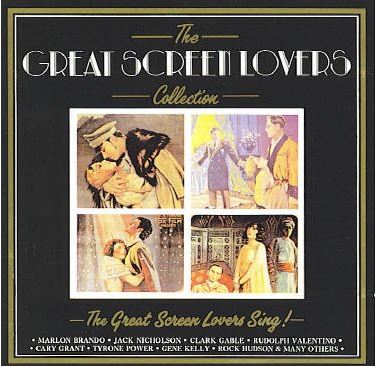 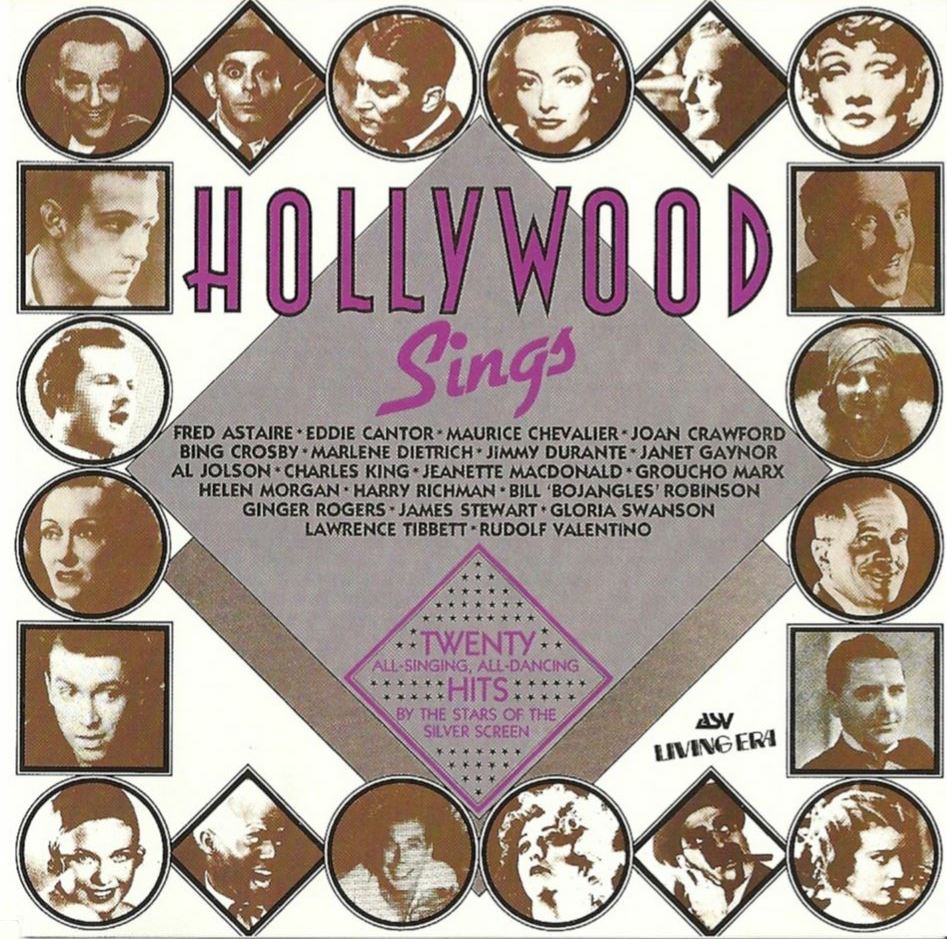 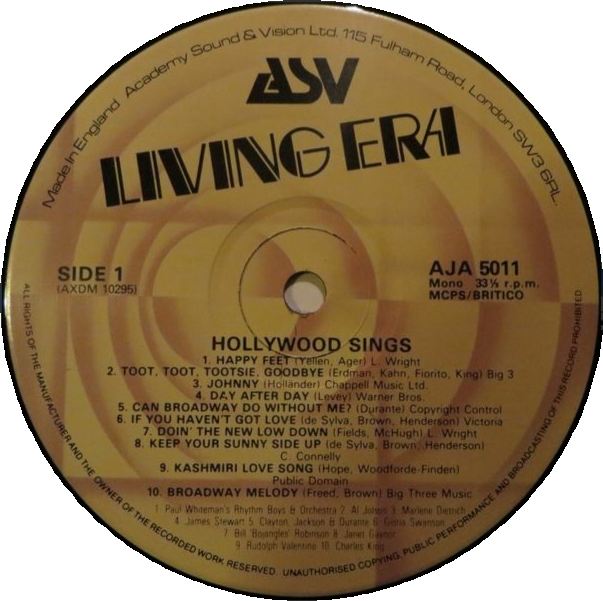 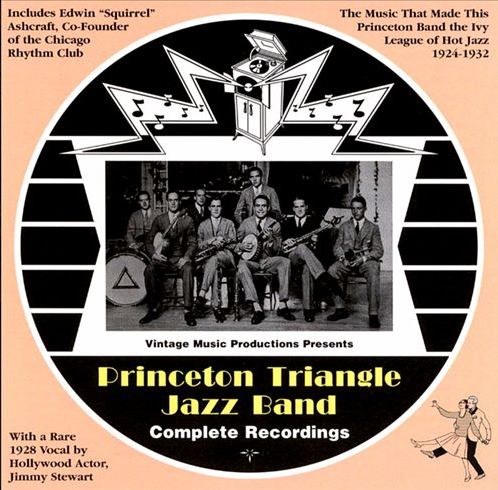 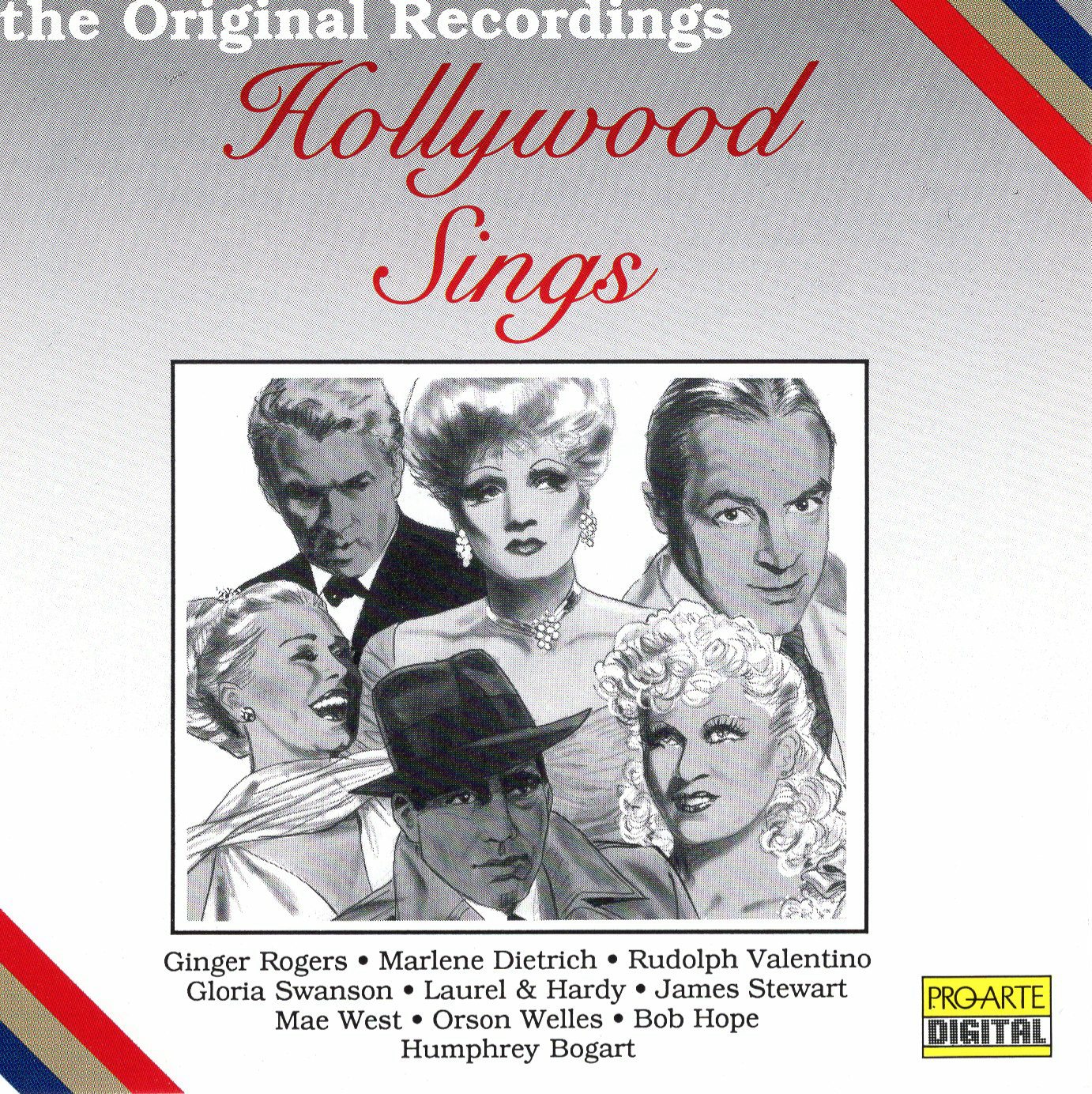 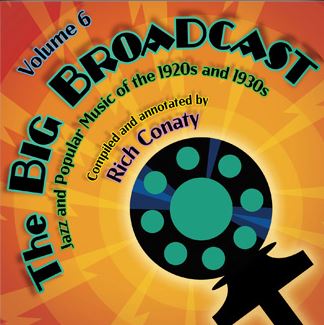 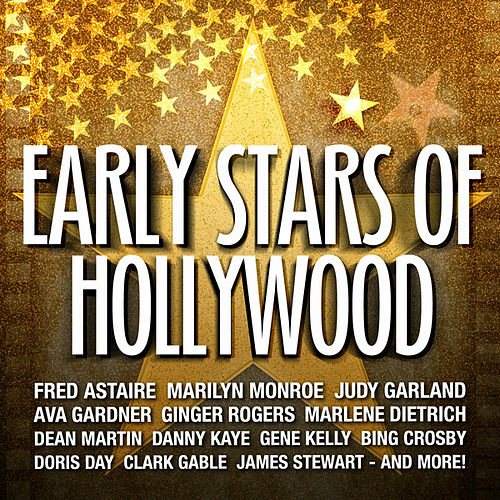 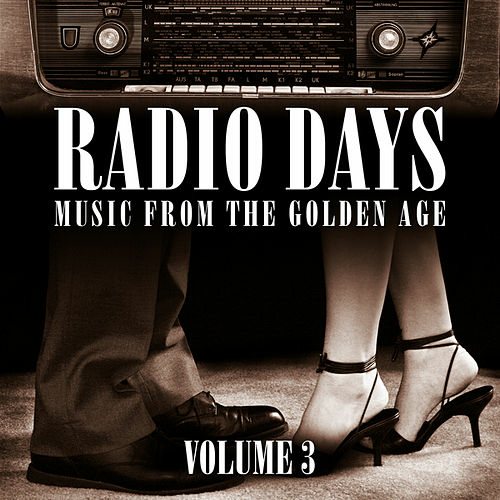 If you’ve still got the technology to play audio cassettes, you can find Day After Day on this 1986 release: 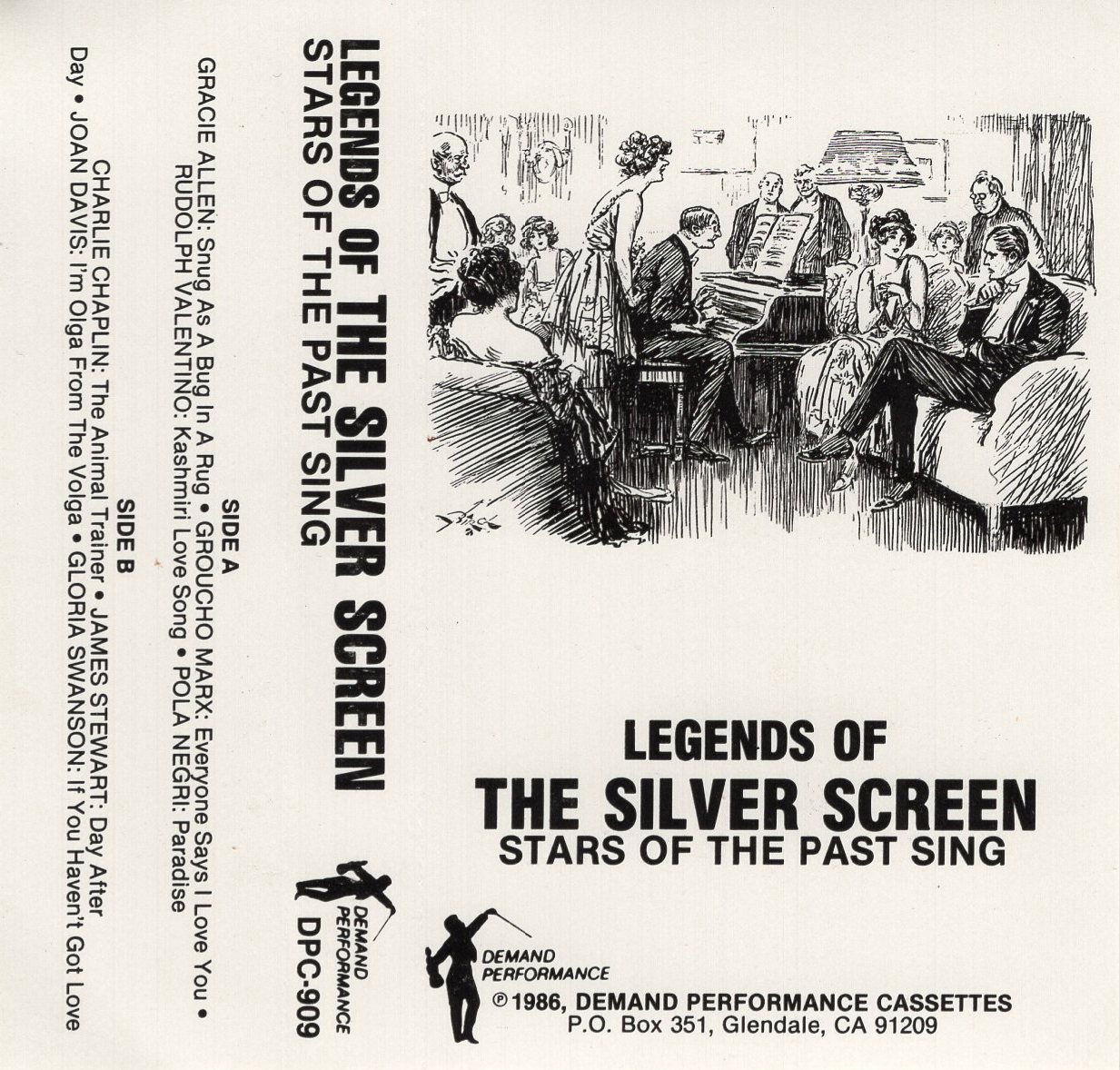 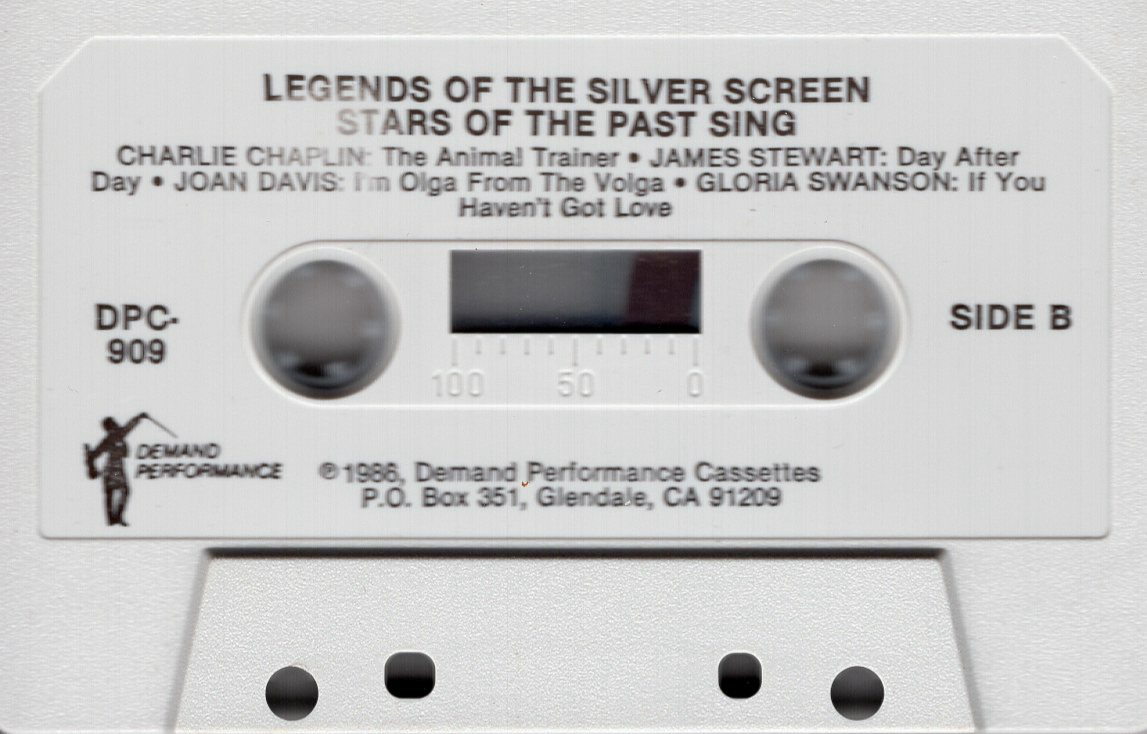 If you don’t mind not having a piece of plastic or vinyl to hold in your hands, the song is also available as a digital download from all the normal sources.

In case you’ve never heard the song before, here it is again so that you don’t have to find the original blog entry.