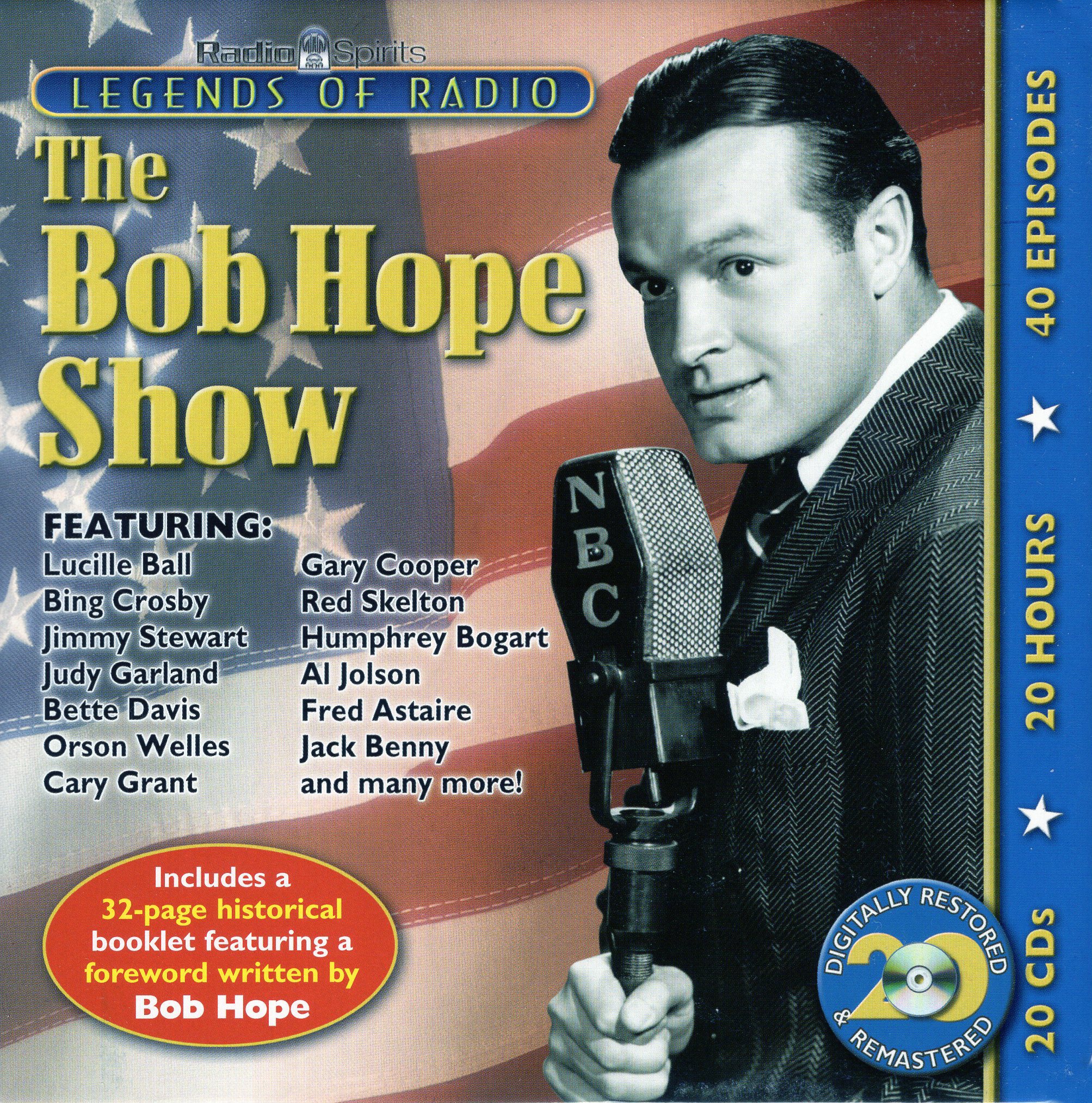 Jimmy Stewart was the guest on several shows, but only the one of January 28, 1953, is included on the set. 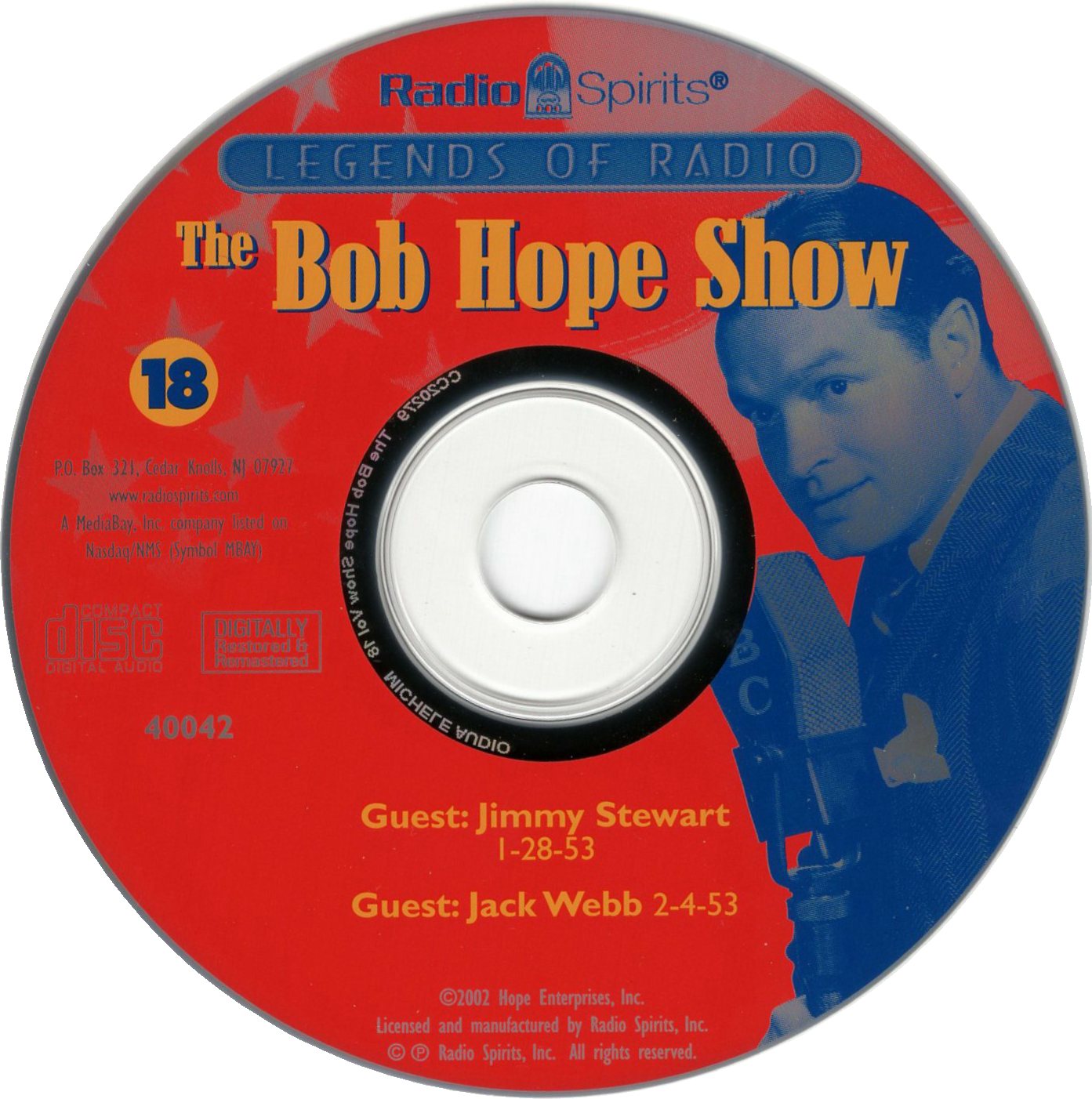