The final disc in this 6-CD Robert Taylor set features the Good News of 1938 program broadcast on February 10, 1938 (not 1948 as the CD label states). Taylor was the host of that evening’s show and Jimmy Stewart was a guest. Stewart was there with John Carradine, both of whom were starring in a new MGM film, Of Human Hearts. They dramatize a scene from that film. 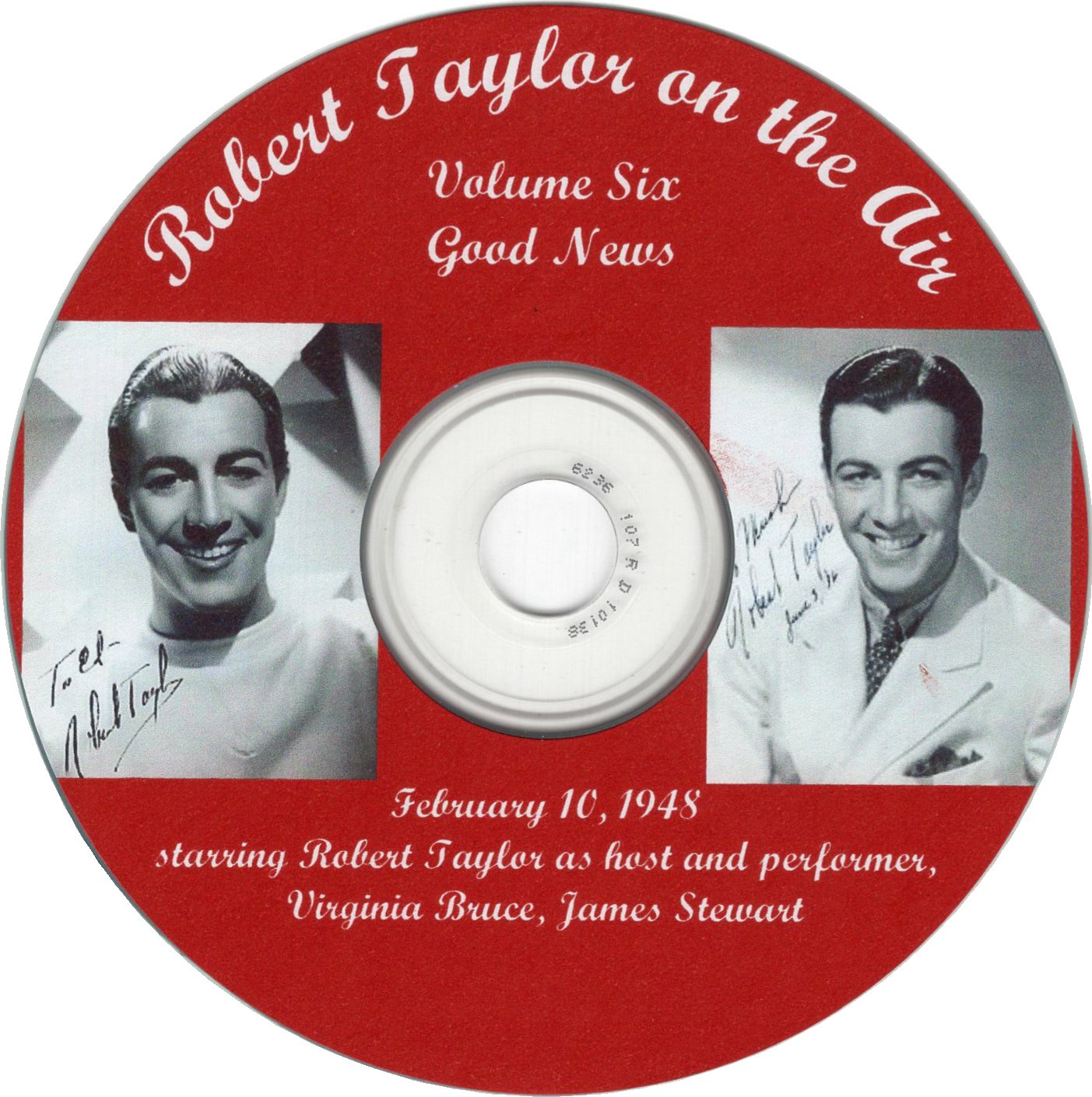 The link below will take you to the original blog where you can listen to the Stewart segment or the entire show.