This 1960 Jimmy Stewart film had no soundtrack album and none of the music from the film appears to have been recorded at that time. However some of the original music, written by Jerome Moross, was later recorded and has been issued.

Depending on the source, the track is referred to as either Overture (Main Title/The Men/The Airplane/Destroying the Airbase) or The Mountain Road – Suite. It was recorded by the City of Prague Philharmonic Orchestra, conducted by Paul Bateman. It was first released in 1995 on the CD Valley of Gwangi: The Classic Film Music of Jerome Moross (Silva America SSD 1049): 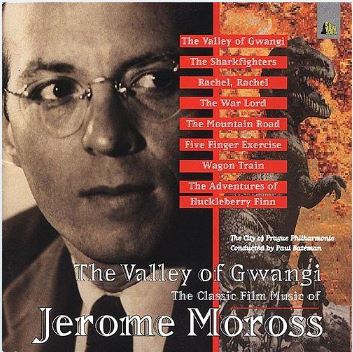 In 2000, it was released again, this time on the CD, Hollywood Goes to War (Music from the Great American War Films) (Silva America 1113): 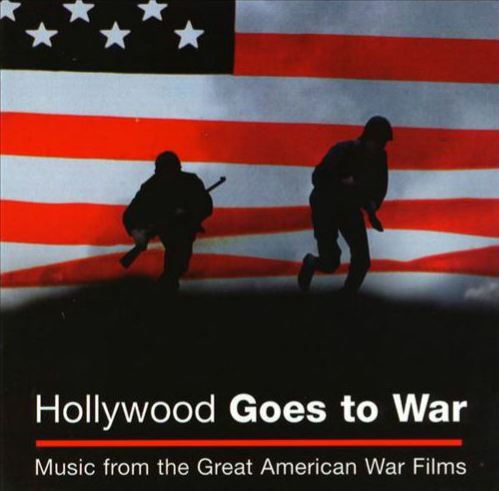