Jerry Fielding wrote the original soundtrack music for the film. No album was issued at the time, but in 2009 a CD was released (Intrada Special Collection Volume 112). 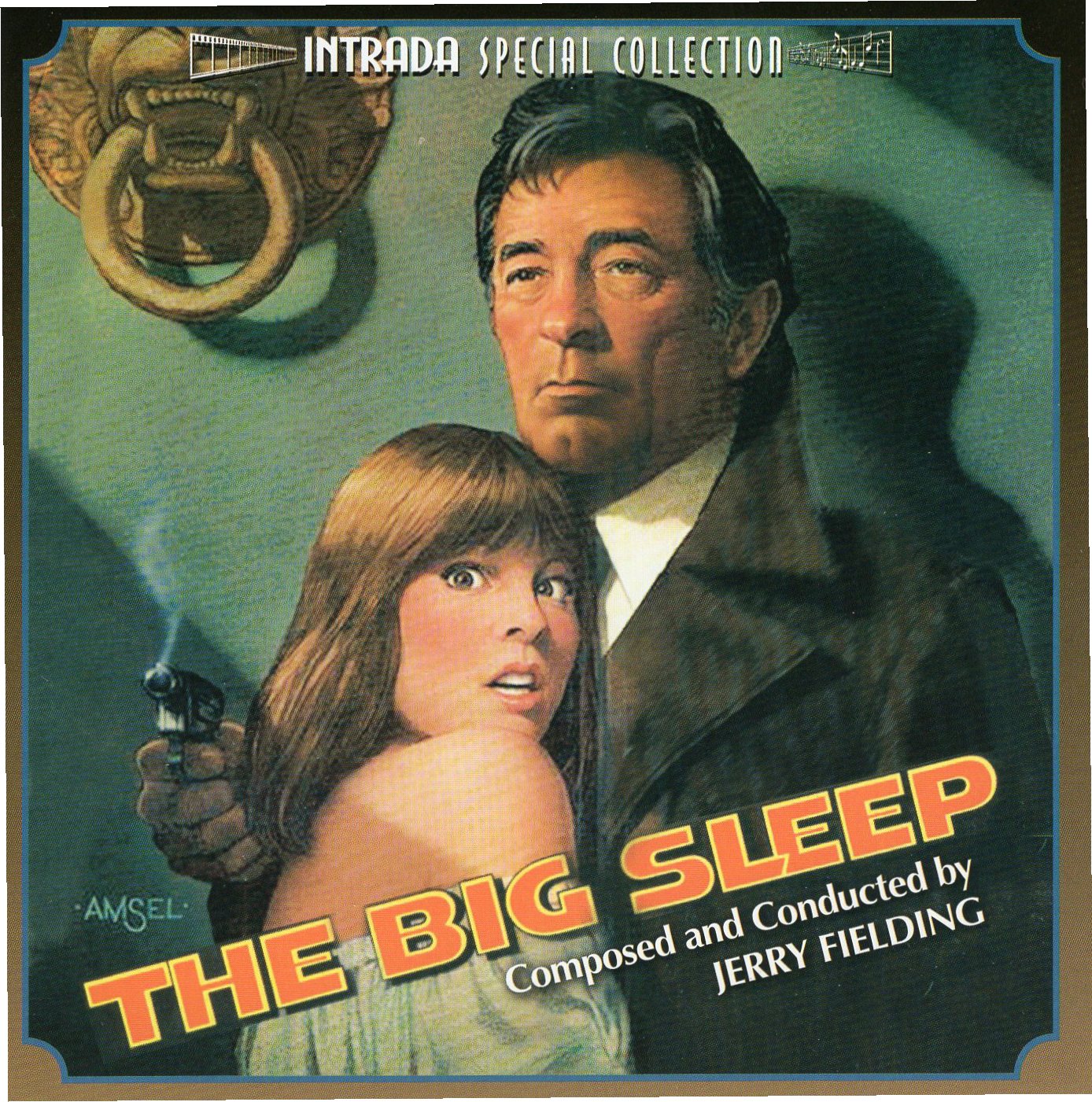 Diana Quick, who appeared in the film as Mona Grant, sang the song Won’t Somebody Dance with Me, but no recording of the song by her was issued. The song’s writer, Lynsey de Paul, had recorded the song (MAM 109) and had a UK hit with it (#14, 7 weeks on the charts) in 1973, five years prior to the film’s release.

Although no photo of Mr. Stewart is on the outer jacket of the CD, he is prominently featured on the inside. One photo appearing in the booklet shows him and several other actors from the film. Clockwise from Mr. Stewart are Robert Mitchum, Sarah Miles, John Mills, Edward Fox and Oliver Reed. 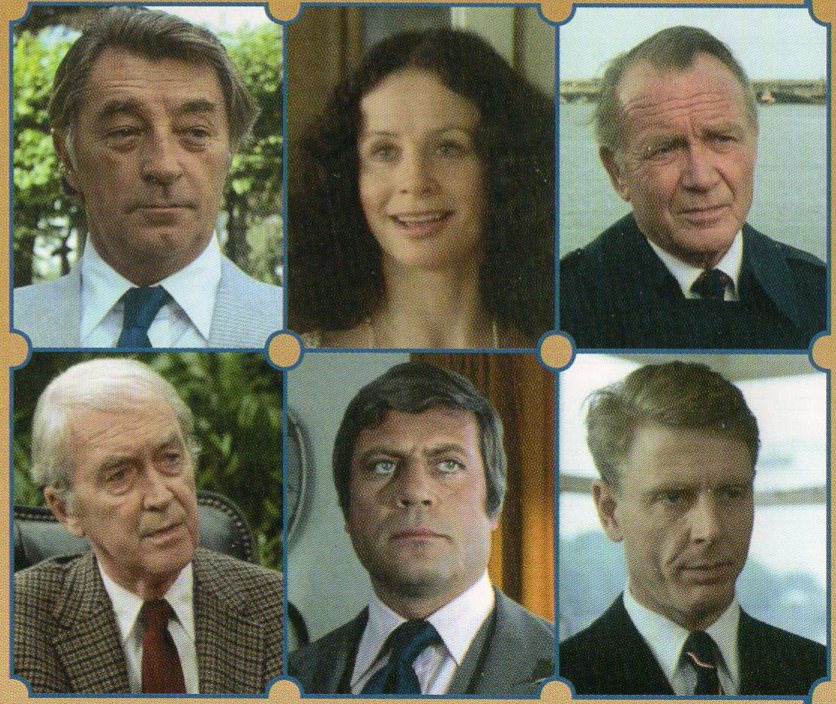 The tray holding the CD itself is clear plastic and when the CD is removed, it reveals the following photo: 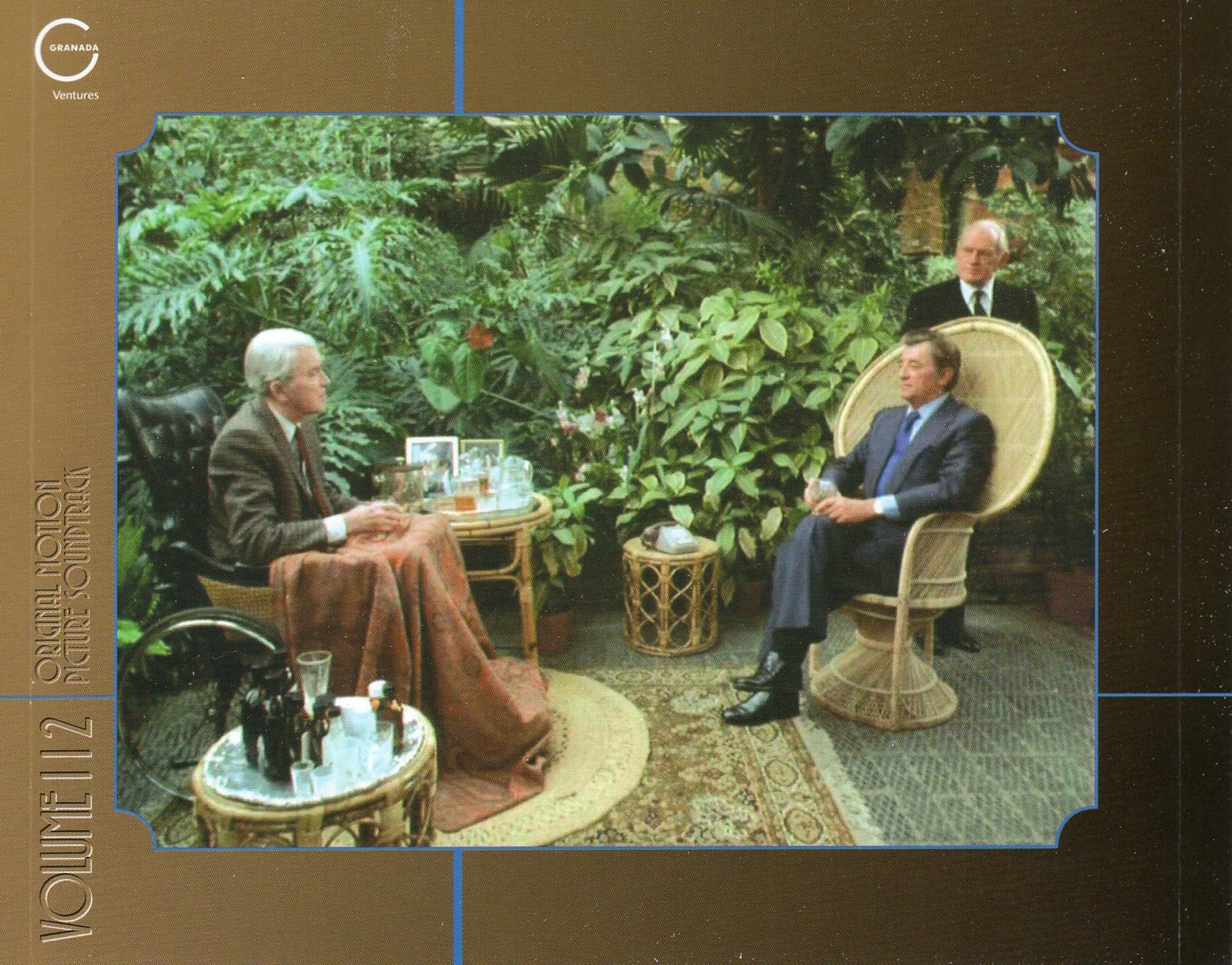 Seen in the photo with Stewart and Mitchum is Harry Andrews, who played Norris, the butler.